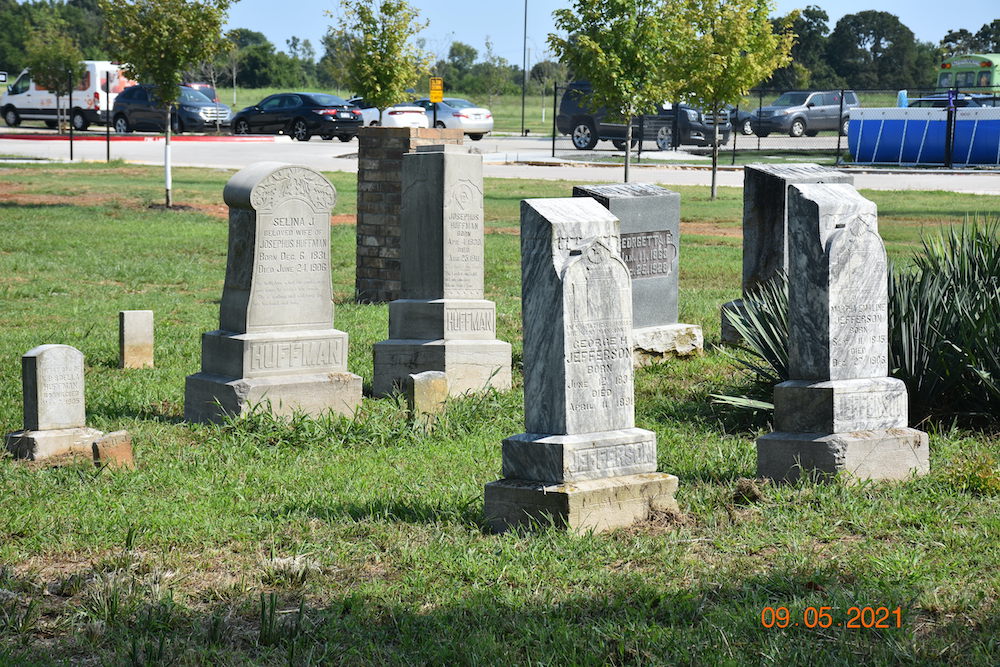 As of September 2021, the old chain link fence that enclosed a roughly 70 to 80 foot square around the monuments has been removed and a much better looking steel panels between masonry posts is being installed. There has been discussion but no decision about fencing the bounary of the approximate one acre of dedicated cemetery.

The adjoining property on south and east is being developed into a dog boarding and day care business. Five old chicken houses have been replaced by paved access, parking, swimming pool, and office / administration? building. The remaining two chicken houses on east side have been repaired and refitted as kennels and indoor play areas. All has been landscaped with sod and trees.

My plan is to update several of the photos on this page when the steel fence around the monuments is completed and when significant changes occur. Also, at the bottom of this page is/will be a link to a zip bundle of my collection of photos and surverys and related documents.

Survey of Jefferson Cemetery in 2017. Pins were reset with t-posts markers at NE and SE corners of the 0.97 acre cemetery 30 Aug 2021. Survey Detail of dedicated Cemetery with photos of corner pins.

Land Owners in area of Jefferson Cemetery from a 1903 Atlas, and a separate key to the Jefferson, Woods and Dickson from the census of 1900

Why are Yucca Plants found in Cemeteries? what the Yucca plants scattered around Jefferson Cemetery telling us? 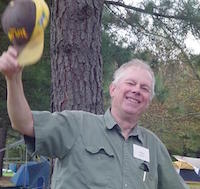